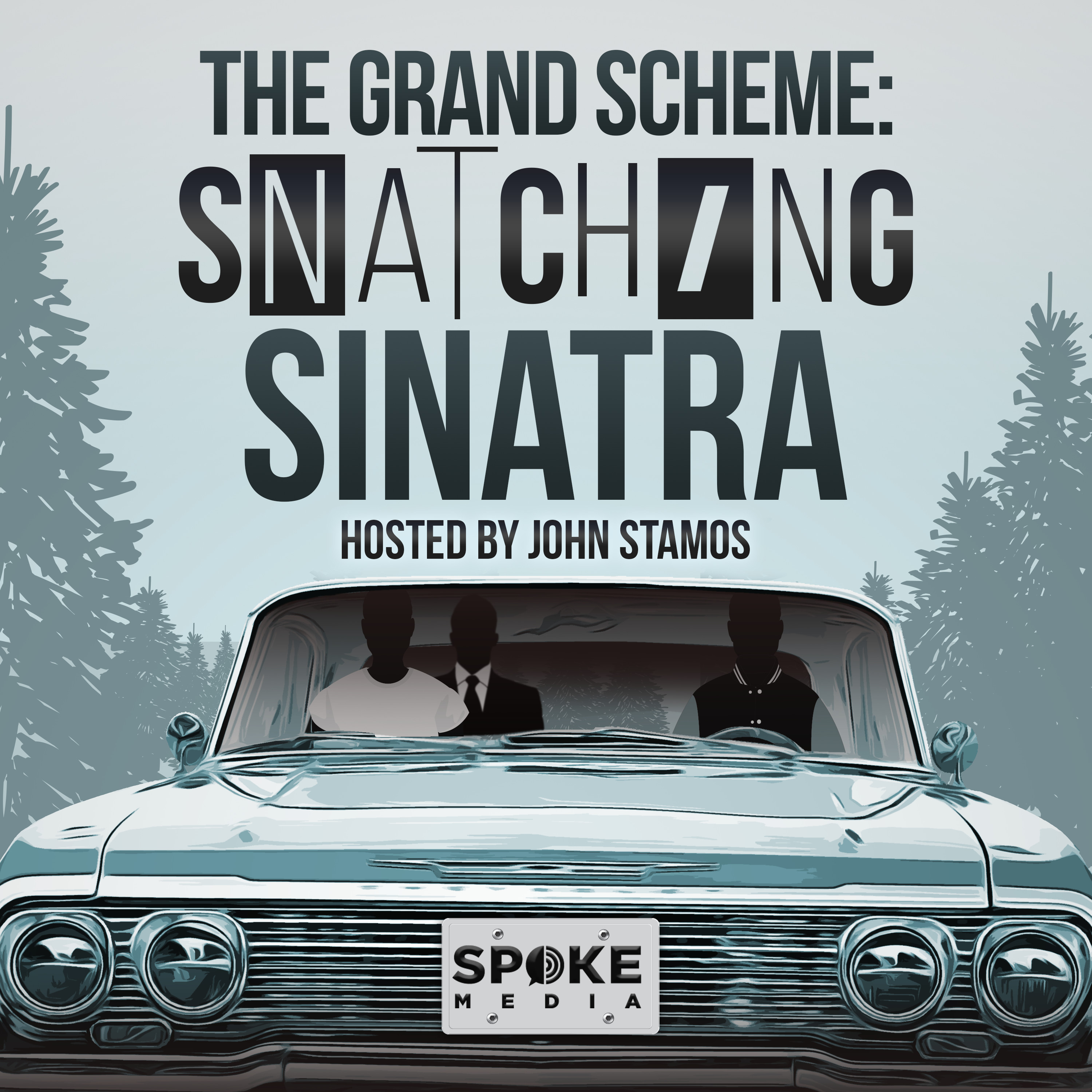 The Grand Scheme
Listen now on

New episodes come out every Tuesday for free, with access to binge all episodes ad-free now for Wondery+ subscribers.

Hosted and narrated by John Stamos, The Grand Scheme: Snatching Sinatra is a complicated, nuanced story of one imperfect man trying to redeem himself by pulling off the perfect crime. Did you ever feel like everything’s broken, and it’s your job to fix it? That’s how Barry Keenan was feeling back in 1963. He was broke, unemployed, hooked on booze and pills, and his family was falling apart. Barry needed a miracle. And against all odds, he got one. One day the voice of God came over the radio in Barry’s car and told him there was a simple solution to all his problems: all he had to do was kidnap Frank Sinatra, Jr. For the first time ever, Barry Keenan shares his version of the bizarre story in his own words, from beginning to end.